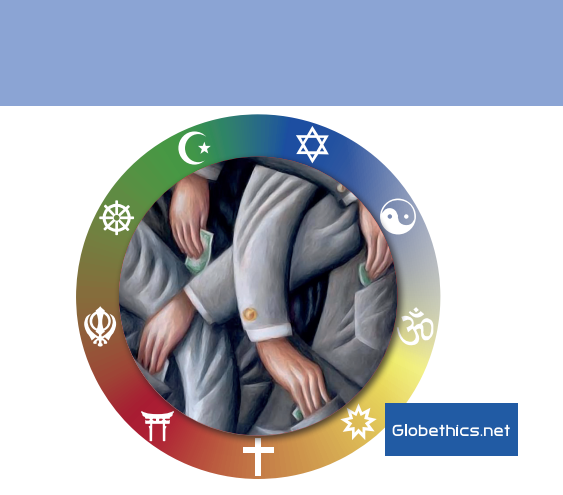 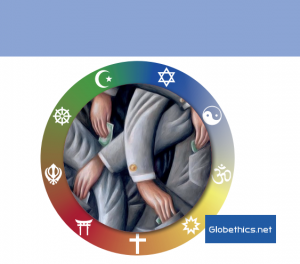 Fighting corruption has been a global effort for over three decades.
Corruption, the abuse of public or personal power for private interests is
almost as old as humanity. In recent decades, it has become rampant and
was first visible in the relation between private companies and the public
sector, and many instruments, policies, sanctions have been developed
and implemented during the last decades, from local to global level.
Then focus expanded to looking at corruption in other sectors of society
such as sport, media, culture, education – and religions. The boom of
internet connectivity magnified concerns: from cyberbullying to fake
sales and promises, from online buying certificates to online plagiarism.
Many successes of reducing corruption in specific institutions, sectors,
countries or projects can be shown. However, the overall picture
remains dark in the sense of ongoing rampant corruption, as the
corruption indices and many reports and analyses prove.